I was nervous to head for the Future Heritage stand at this year’s Decorex fearing I’d be horribly disappointed after loving it so much last year. I need not have worried as Corinne Julius once again curated an understated but nonetheless triumphant selection of work that was brilliant, cohesive yet diverse.

Marcin Rusak’s work was refined, technically and technologically brilliant – yet inspired entirely by the past: he’s the son and grandson of flower growers. Scroll left to see his Flora Screen.

Eleanor Lakelin’s arresting carved cedar burrs were breathtakingly beautiful in their delicacy. Eleanor also spoke eloquently and enthusiastically about the provenance of her materials, as well as her creative processes.

The bold pots in the pictures here are the work of Royal College of Art graduate Tanya Gomez. Her hand-thrown pieces are not only exquisite but also entirely functional. I’m afraid my photos don’t do them justice.

Sebastian Cox, a real Cox success story, was mobbed on the stand by keen fair-goers so I didn’t get to say hello. A shame, as he’s making some pretty impressive stuff.

And on the subject of Cox, I have to mention the super talented team at Cox London (AKA my brother and sister-in-law) who blew even me away, and I know they’re the best. 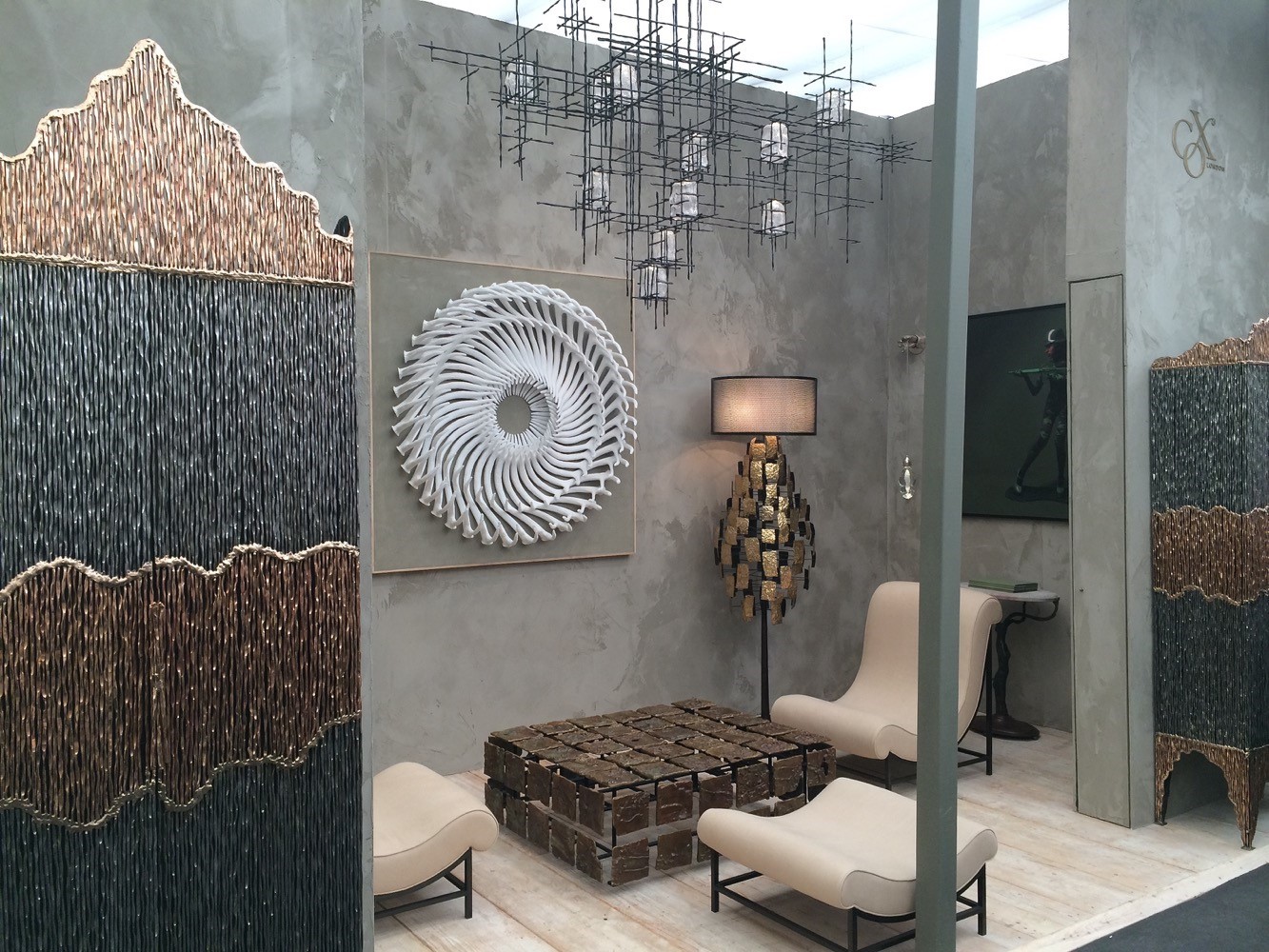 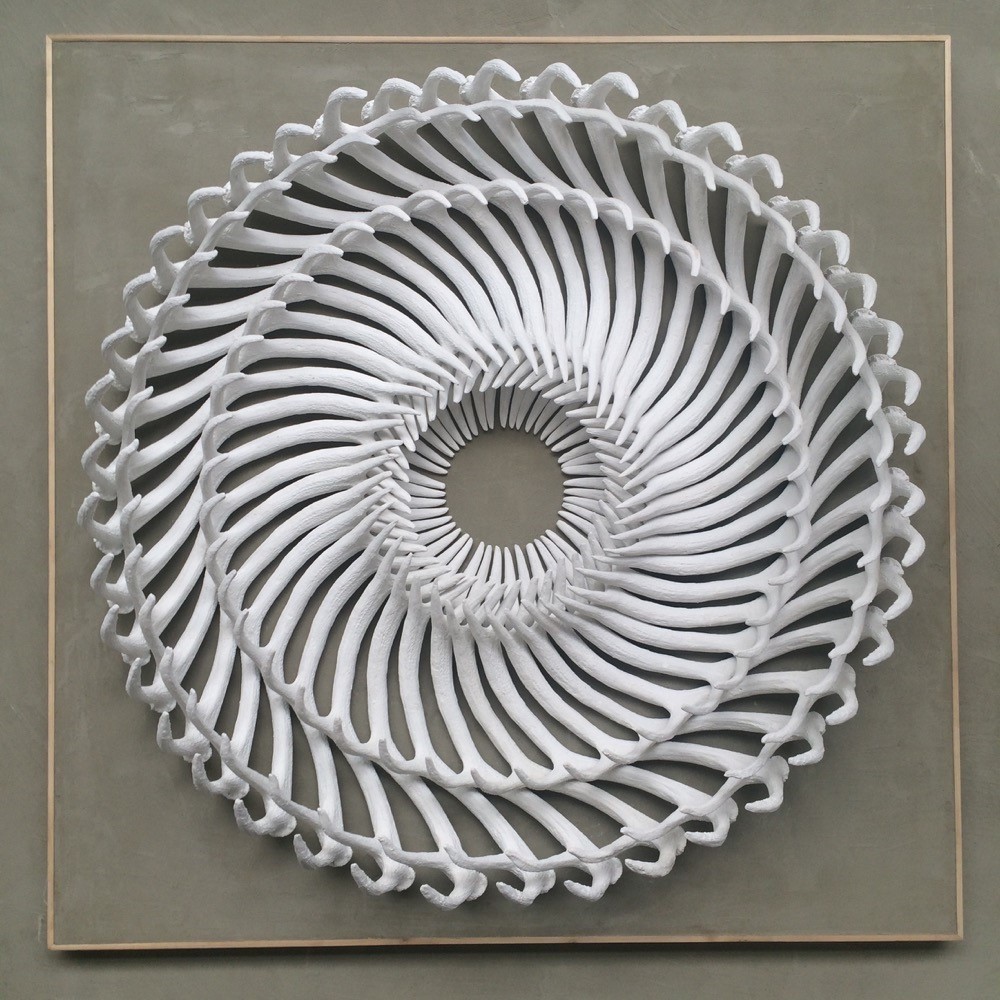 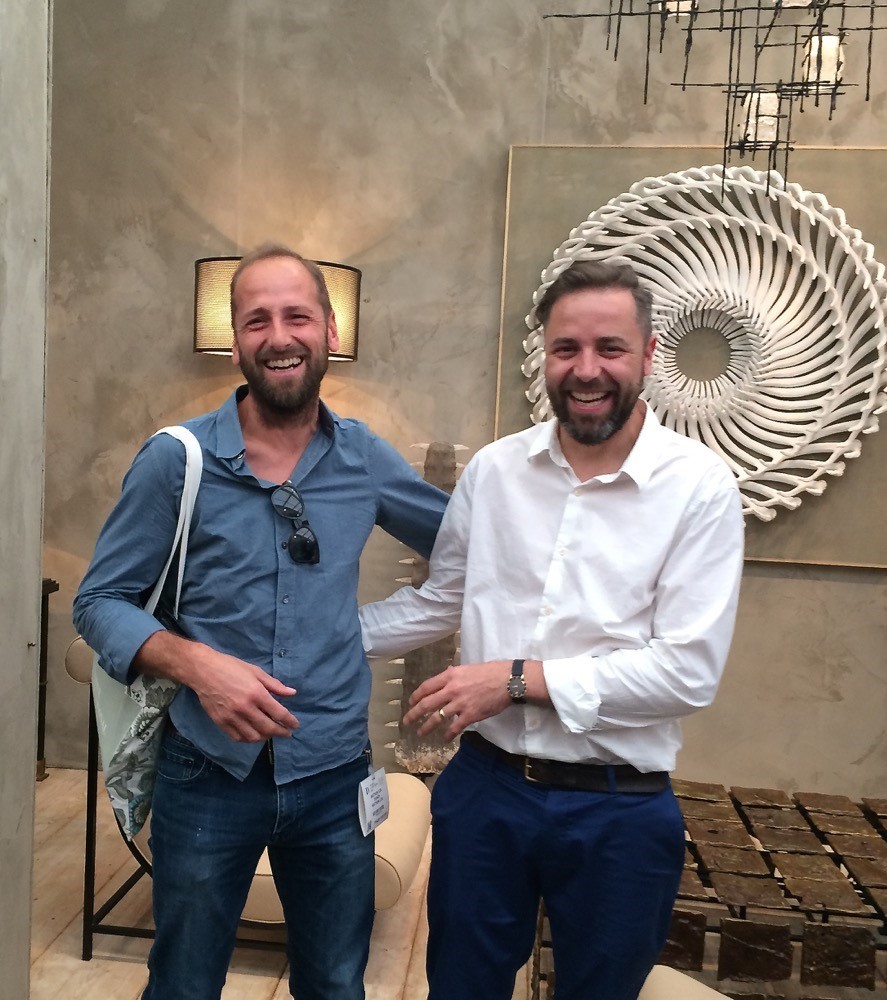 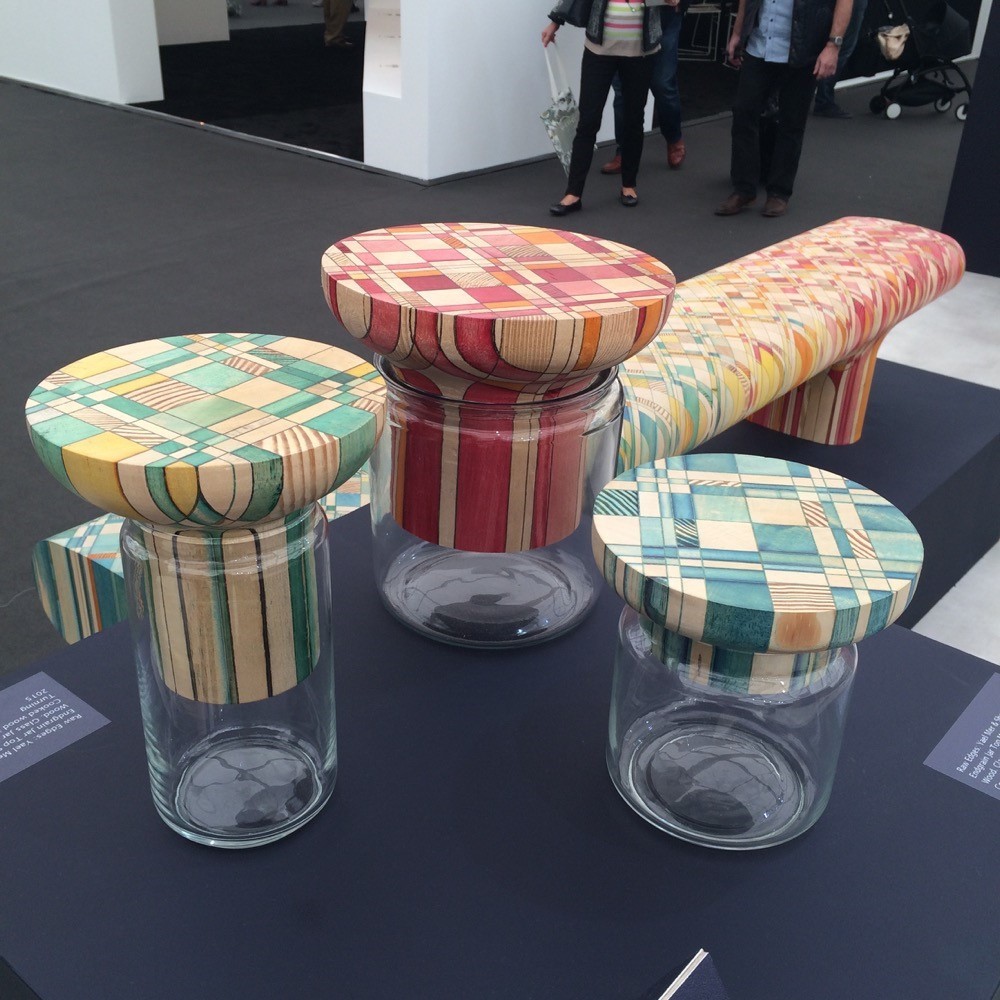 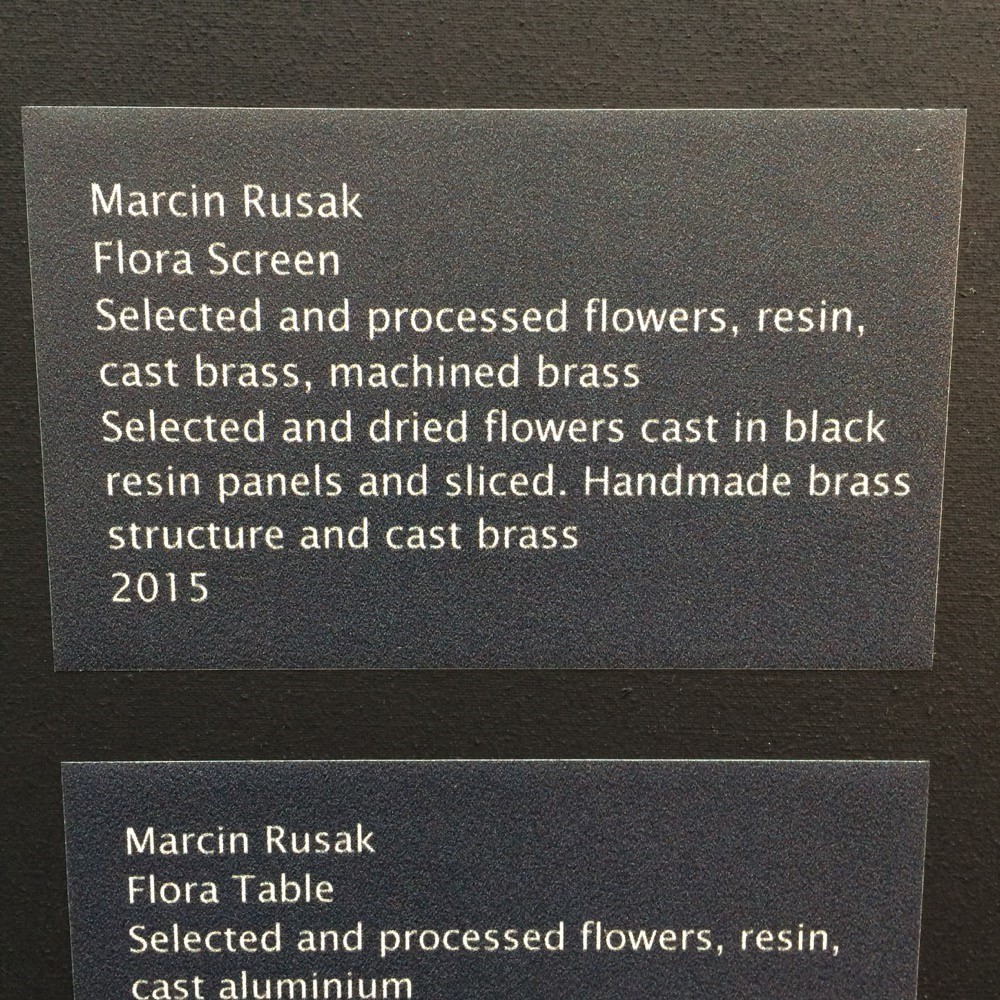 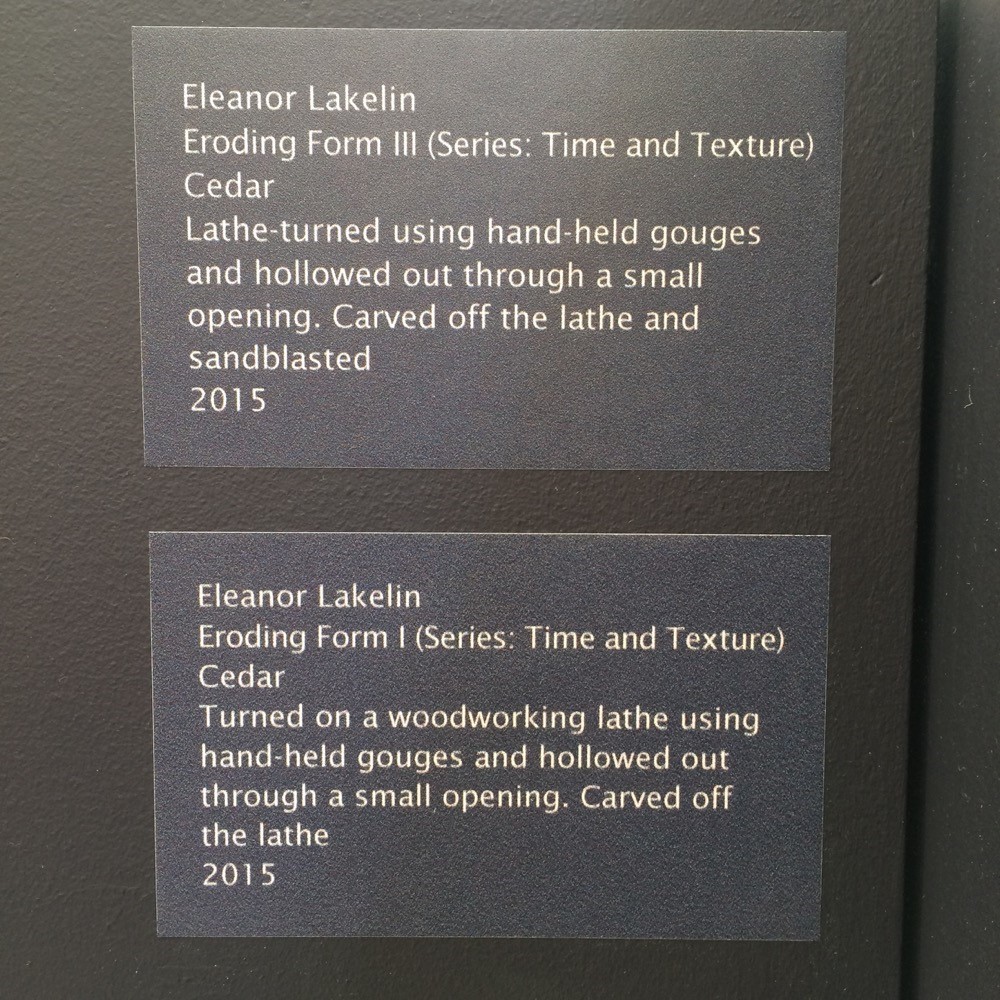 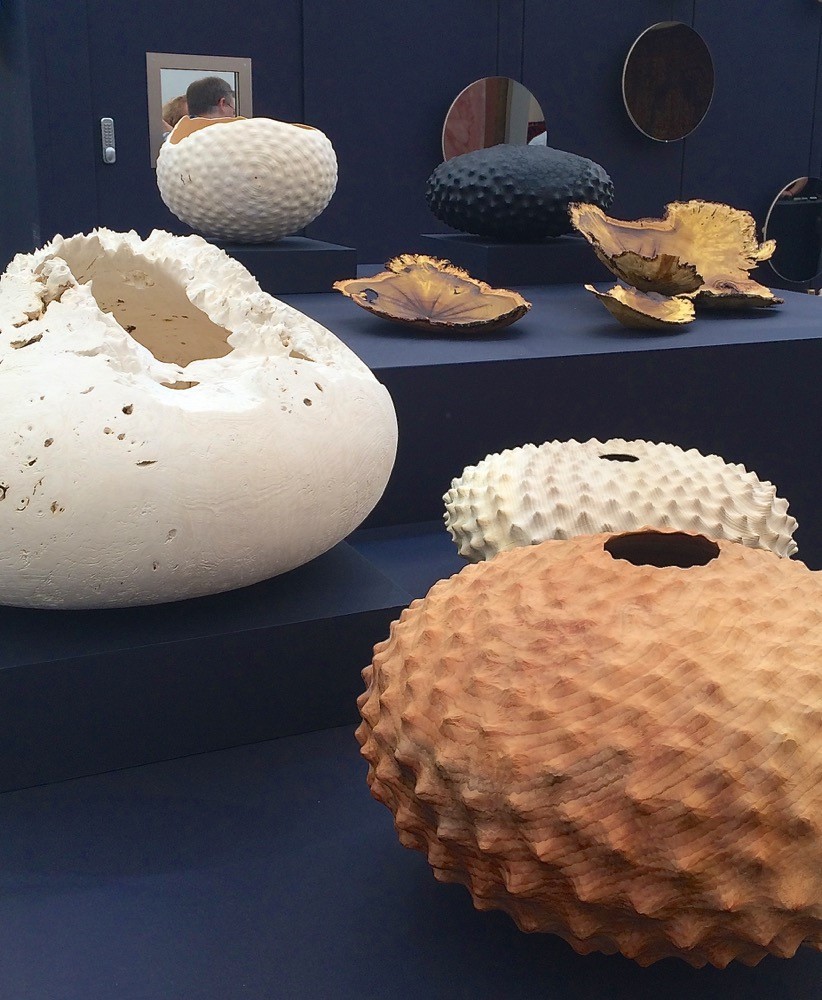 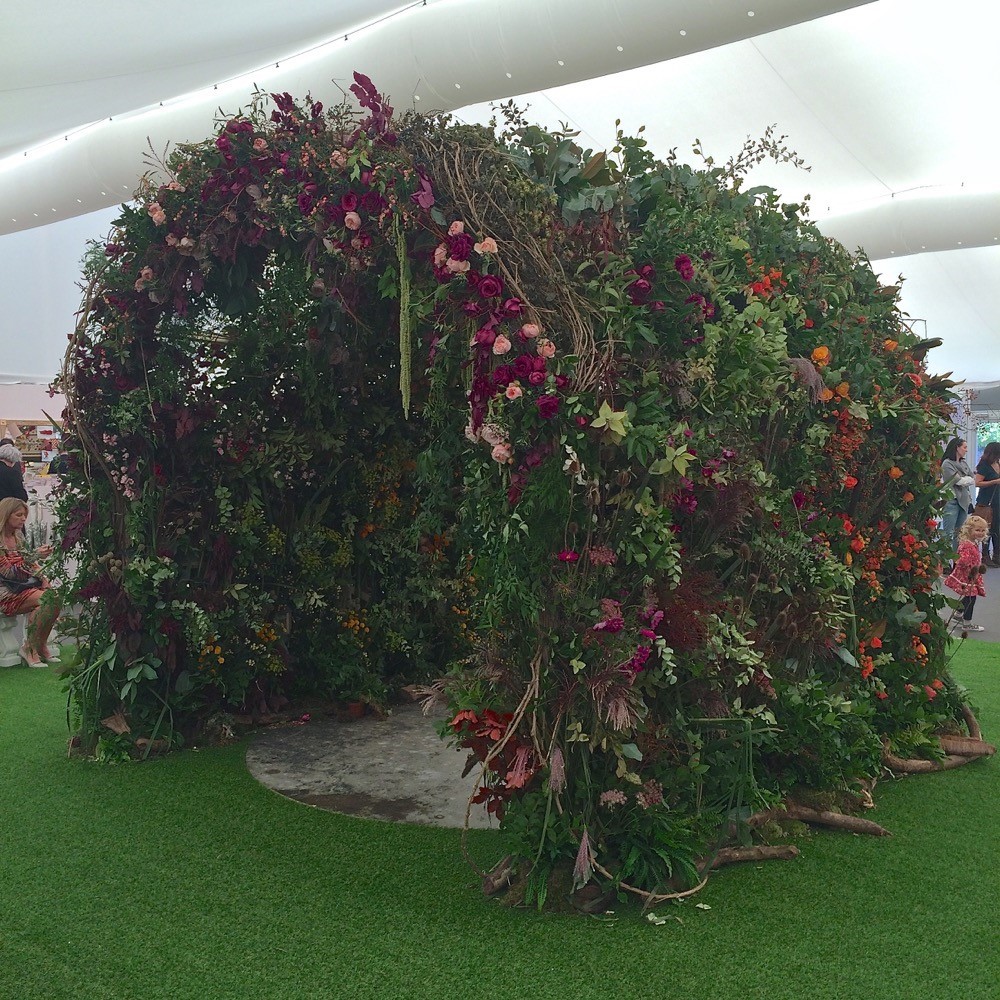 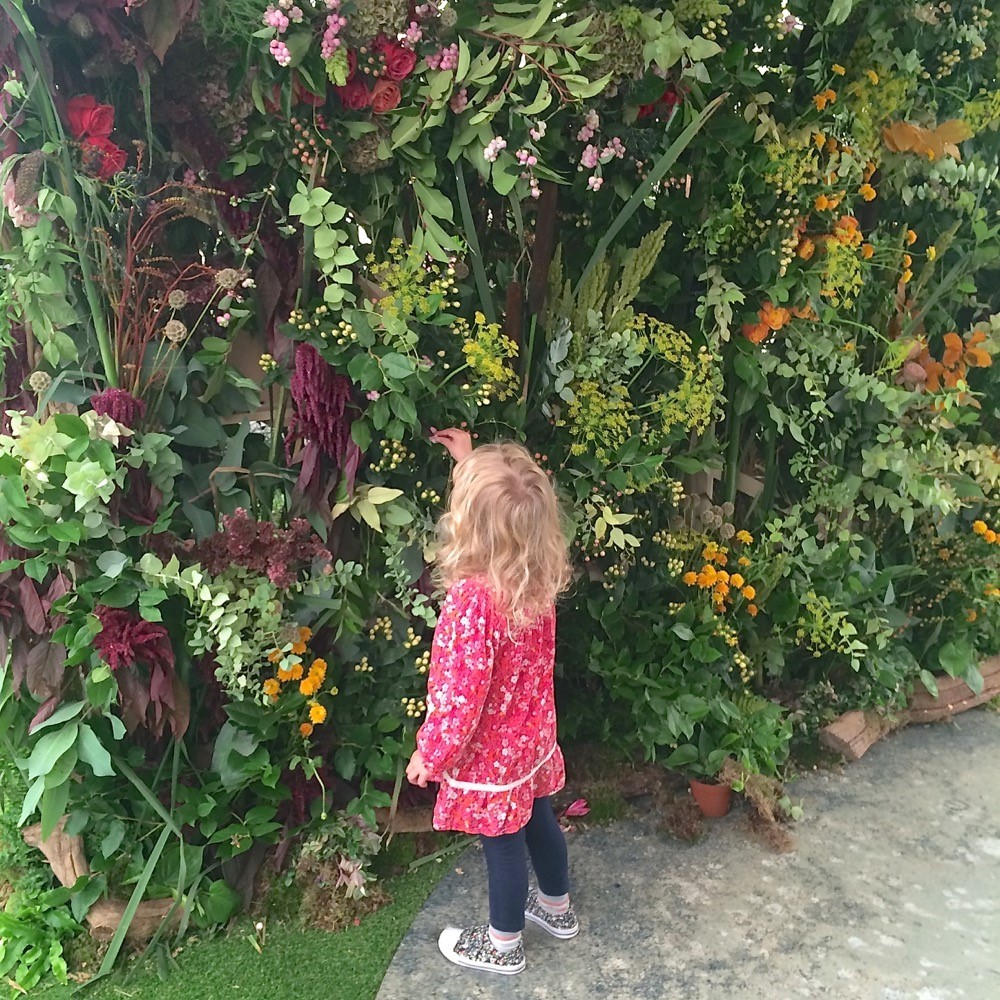